Sexuality is a big topic of conversation in our society right now, and probably always has been. It is no secret there are different ways it has been and is being defined in our culture. There is an aspect of sexuality that I would like to address which I don’t know if Christians talk about a lot, and that is asexuality. I don’t want to assume you are familiar with this term, so let me help you understand what it is and consider if it is possible for a Christian to be asexual.

What Does It Mean to Be Asexual?

According to WebMD here is the definition of being asexual:

As you can see, in the simplest terms to be asexual means you have little or no sexual attraction or desire. By that definition alone, being asexual is not sinful and thus it is possible for a Christian to be asexual. Having a lack of sexual attraction to others is not a violation and you are not breaking any command of God.

When it comes to sexual desire, the Bible is clear that we need to keep our desires under control. But what about the person who has no sexual desire at all? While the Bible does not speak directly to this, being asexual can be beneficial and there are times it can be detrimental.

When Can Being Asexual Be Beneficial?

In 1 Corinthians 7, Paul addresses the issue of sexual desire and marriage. If there was one problem the church in Corinth had, it was not a lack of sexual desire. It was probably on the other extreme where they had too much sexual desire, to the point where some had no self-control and were engaging in sexual immorality.

In addressing this issue, Paul talks to the ones who have sexual attraction and sexual desire, noting it is better to marry than to engage in sexual immorality. This does not mean this is the only reason you get married, but we know a strong sexual attraction is one of the ingredients of a healthy marriage.

Within this same conversation, Paul goes on to talk about what has been called the gift of singleness.

“But I wish everyone were single, just as I am. Yet each person has a special gift from God, of one kind or another” (1 Corinthians 7:7).

In making this statement, Paul was wishing that each person was able to exercise self-control over their sexual desires. If they could, then they would not have to marry, because marriage is the vehicle God has ordained to fulfill sexual desires. By not marrying, this person would be able to devote themselves fully to the Lord without the responsibility that comes with being married.

Paul is not saying marriage is a bad thing, but as a married person the truth is there is an increase in the level of responsibility that it brings to your life. If you don’t have a sexual attraction or the need to seek sexual fulfillment, then there may be no need for you to seek a marital relationship. This allows you the freedom to be fully committed to the work of the Lord.

In making this statement, I recognize I must say this with caution, and I need to add a caveat. Just because a person is asexual, that does not mean they don’t have desires for friendship, intimacy, or closeness – needs everyone has. These are also ingredients of a healthy marriage and can be reasons people are drawn to each other. In other words, sexual desire and fulfillment within a marriage is important, but it is not the only reason people get married. The need for companionship and someone to share your life with often land higher up the list and when these needs are met, they often enhance the sexual intimacy a married couple experiences.

However, if we are looking at being asexual strictly from a perspective of sexual desire or the lack thereof, then as a believer you could argue there is a benefit to being asexual.

When Can Being Asexual Be Detrimental?

As I mentioned earlier, a person who is asexual can still have a desire for relationship and intimacy, and in some cases that desire can lead a person to get married even if they are asexual. In doing so they are fulfilling their need for companionship. However, this is when being asexual can become a detriment, especially if your spouse is not. If both parties are asexual, then that would probably not cause a problem. Part of the covenant in marriage is that each party fulfills the sexual desire of the other – not in a way that is selfish, but in a way that is loving and selfless. If you have little or no desire for sexual activity and your partner does, this can cause a problem leading to one party being sexually unfulfilled in the marriage.

If you feel you are asexual and are in a relationship, then it is critical you let your partner know, especially if the relationship has marriage potential. As a Christian it would be very frustrating to maintain your celibacy until marriage only to find out your spouse has no sexual attraction or sexual desire.

The Difference between Asexuality and Celibacy

We must be careful not to confuse being asexual with being celibate. Celibacy is a choice you make not to engage in sexual activity. This decision is made either to preserve yourself for marriage or just to live in a way that is pleasing to God. Even though you are not indulging in sexual activity, the desires are still present. When the moment is appropriate – which happens in marriage – the celibate person no longer needs to resist their own sexual desires, but they are free to engage.

The person who is asexual does not have the ability or desire to do that. Their lack of sexual activity is not a decision for celibacy, it is simply a desire that does not exist in their body.

One thing also needs to be mentioned. Some people can lose their interest in sexual activity if there has been a traumatic situation in their life. This could be a tragic accident, illness, or even some type of physical abuse or assault. Situations like these can make it difficult for a person to have any kind of sexual attraction or engage in sexual activity, but I believe this is a different category than being asexual because it is caused externally, not internally.

To be asexual is not a problem or something that needs to be fixed in the sense that there is something wrong with you. This could be how God made you and you could be one of those people with the gift of singleness. However, if your lack of sexual desire is connected to some type of trauma in your life, then it would be appropriate to seek medical treatment because this is not something that has occurred naturally. If you are one of those people who naturally doesn’t feel any sexual attraction, then don’t think of yourself as strange or weird. That is just the way you are and there is nothing wrong with that. 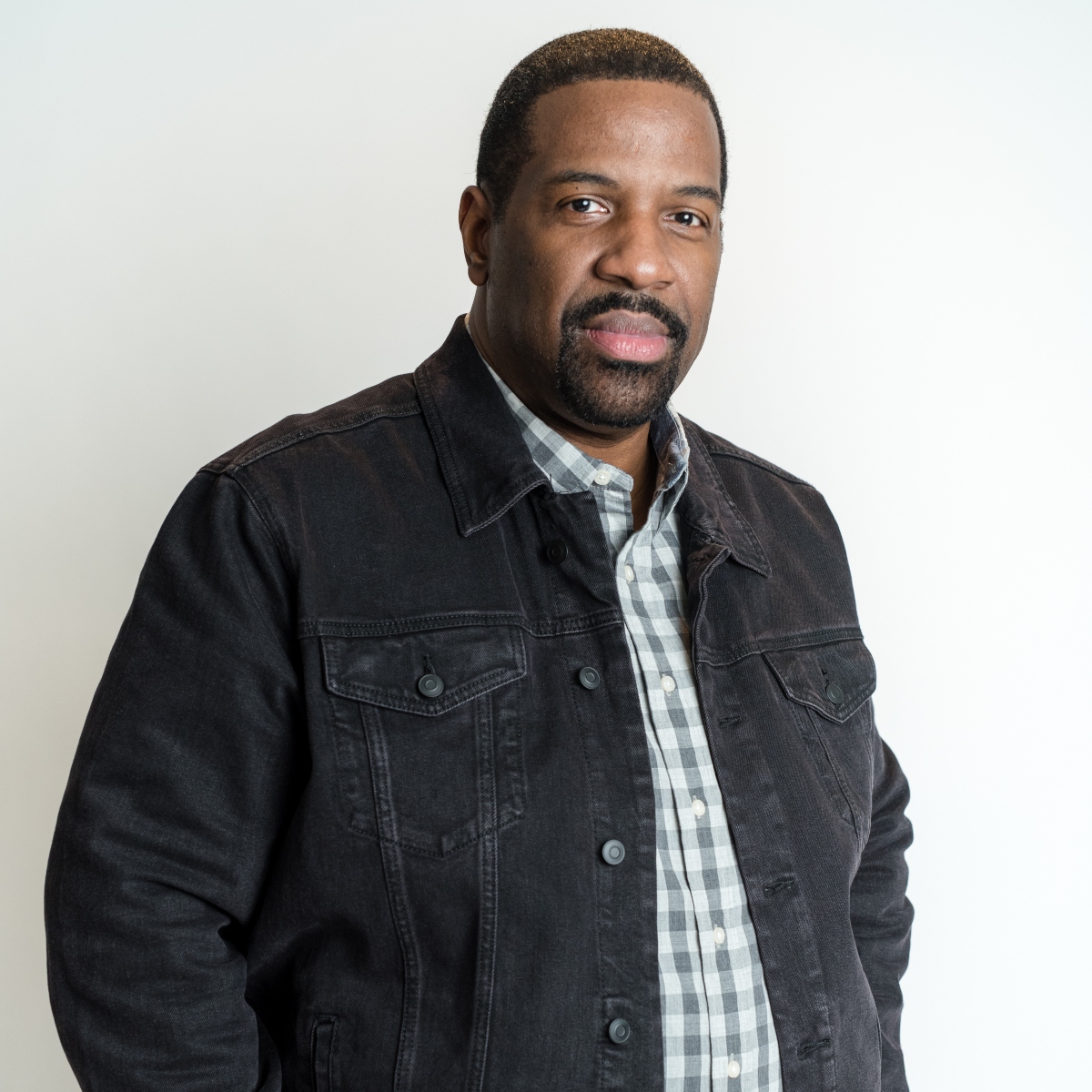 Clarence L. Haynes Jr. is a speaker, Bible teacher, and co-founder of The Bible Study Club.  He is the author of The Pursuit of Purpose which will help you understand how God leads you into his will. He has also just released his new book The Pursuit of Victory: How To Conquer Your Greatest Challenges and Win In Your Christian Life. Do you want to go deeper in your walk with the Lord but can’t seem to overcome the stuff that keeps getting in the way? This book will teach you how to put the pieces together so you can live a victorious Christian life and finally become the man or woman of God that you truly desire to be. To learn more about his ministry please visit clarencehaynes.com.

This content first appeared on BibleStudyTools.com and is used here with permission. To view the original visit: https://www.biblestudytools.com/bible-study/topical-studies/can-christians-be-asexual.html