“Resentment kills a fool, and envy slays the simple.” Job 5:2

Opening my soul felt like bloodletting. I emptied myself of the hot poison raging through my body into the safe space of my counselor’s office. The words tumbling out of my mouth were rotten and full of decay as I revealed my affair with Resentment. But to be fair, it was because of my husband’s sexy globetrotting career.

When your partner tells you that you are the love of his life and yet he seems to put his career above your relationship, an affair with Resentment is inevitable.

It began to erode our marriage. Every time he brought out the suitcase, I felt betrayed. Instead of addressing the issue, I swallowed it until my insides were churning full of venom. Resentment grew until it became second skin.

Chris’ shiny career took him all over the world: Africa, Canada, Ukraine, Memphis, Indiana. He would tell me the name of the five-star hotel where he would be staying, and Resentment would whisper how he would get eight hours of uninterrupted sleep. Chris would send screen shots of his seven-course business dinner; Resentment would tease me about the hamburger helper I dished out for the kids.

Chris would call at the last minute to tell me he wouldn’t be coming home and I would have to cancel carefully laid plans.

And so, I poured out every detail to my counselor, right up to the moment when our marriage began to retrograde. It was the moment when I was plunging my son’s toilet for the 30th time that week. My phone was vibrating on the counter. With one hand on the plunger and the other on my phone – Chris had sent selfies of his nightlife in Nashville. Tears pooled before jumping off my lids like cliff divers as I thought about how my life resembled the contents in the toilet.

I had given up my career as a national award-winning journalist—a job I lived and breathed because my schedule needed to work around Chris. I swallowed a heaping spoonful of resentment and envy burned in my belly. And the scary part—I relished it.

The word resentment comes from an old French word, literally meaning, “intense feeling.” In English, refers to feeling pain due to injustice or insult. It boils down to this: a lack of faith in God and His plan. 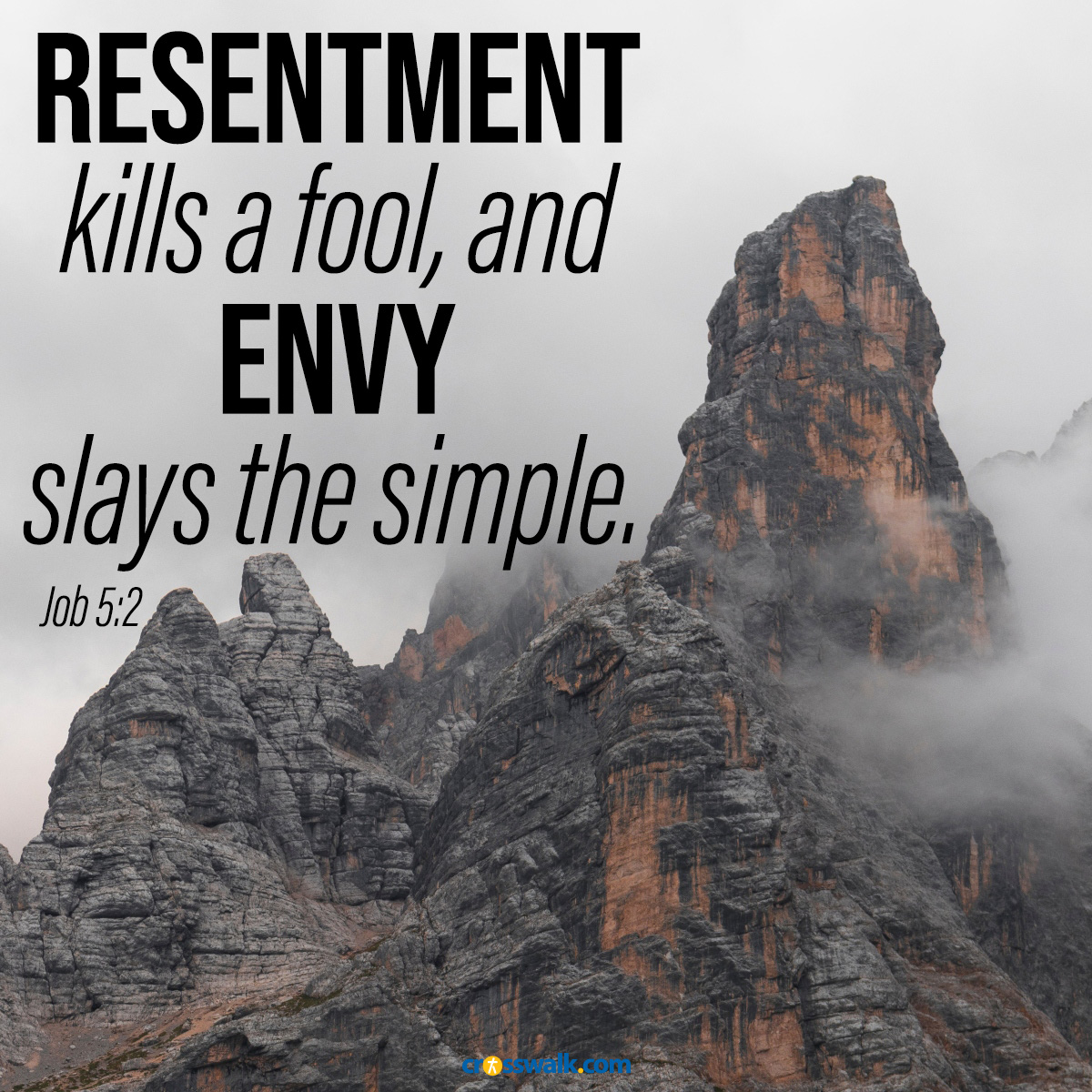 That evening as I stared out of the window, I reflected on the contents of my counseling session as I thought about all the moments when I felt “less than” compared to my husband’s career. As I closed my eyes and brought my feelings to God, the picture He gave me was vastly different. Chris wasn’t just sending pictures and texts to check in or rub it in, he was wanting to share his wondrous, globetrotting experiences with me. He wanted me to share in his joy, too.

He wasn’t calling and texting his friends, his parents, or co-workers. It was me—his wife. Instead of resentment, I chose to become my husband’s biggest cheerleader, an encourager. Encouragement is a simple but powerful tool to bring joy to your partner and to your own heart.

Before you fall into an affair with resentment, consider talking to your spouse about what you’re feeling. Then both of you take it to God in prayer. Next, consider why you’re feeling the way you are. Is it a matter of perspective or choice? Is something unfulfilled in your life? Problem solve together while being cheerleaders of each other.

Heather Riggleman calls Nebraska home (Hey, it’s not for everyone) with her three kids and husband of 20 years. She writes to bring bold truths to marriage, career, mental health, faith, relationships, celebration and heartache. Heather is a former national award-winning journalist and is the author of Mama Needs a Time Out and Let’s Talk About Prayer. Her work has been featured on Proverbs 31 Ministries, MOPS, Today's Christian Woman and Focus On the Family. You can find her at heatherriggleman.com.

At Easter, the Son of God took on the world’s sin and defeated the devil, death, and grave. How is it, then, that history’s most glorious moment is surrounded by fearful fishermen, despised tax collectors, marginalized women, feeble politicians, and traitorous friends?

In The Characters of Easter, you’ll become acquainted with the unlikely collection of ordinary people who witnessed the miracle of Christ’s death and resurrection. This FREE podcast provides a fresh approach to the Lenten season and can be used as a devotional or study for both individuals and groups.